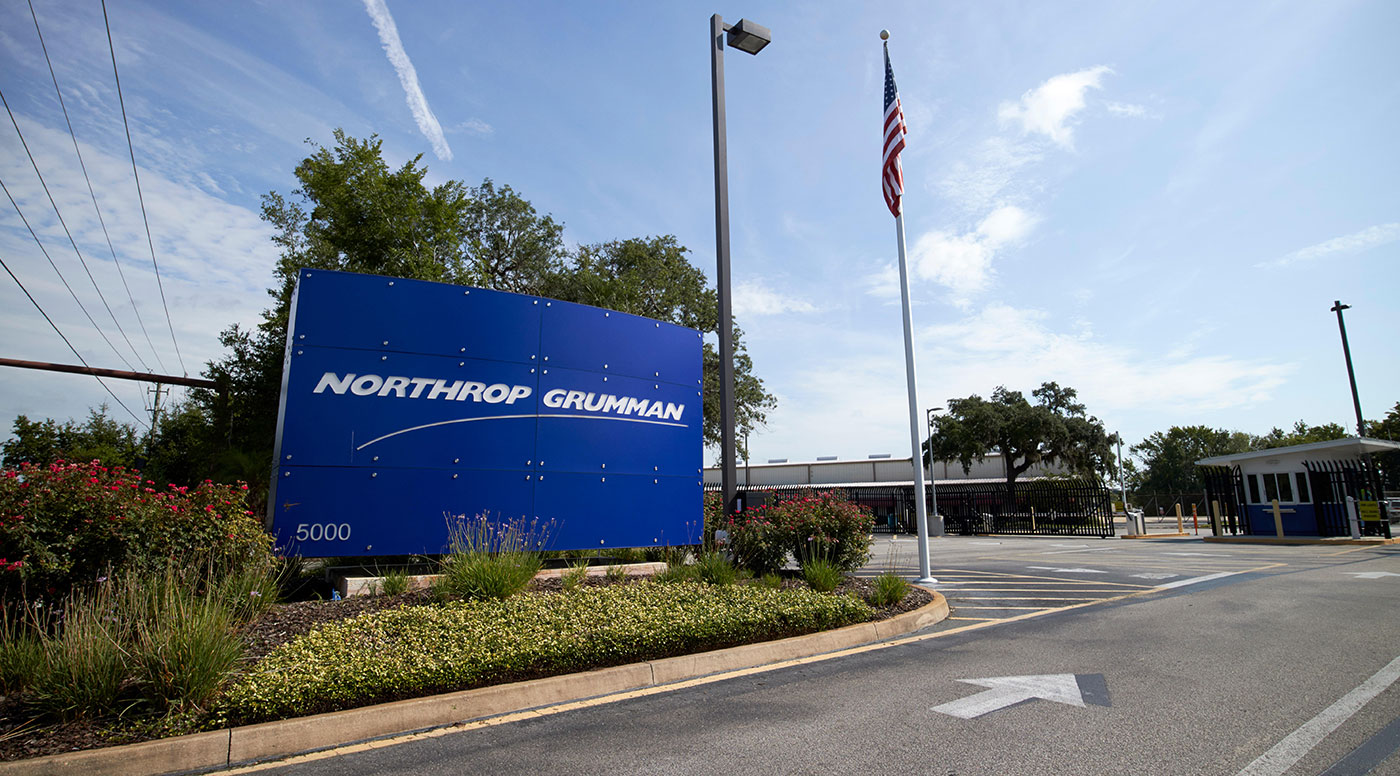 In 1996, the IRS joined the World Wide Web with the launch of the Digital Daily, a website that resembled a newspaper providing information to taxpayers in a light and humorous tone. As more people began using the internet as their primary means to receive information, the IRS expanded the Digital Daily into IRS.gov, a website that provides tax related guidance along with a suite of self-service applications. In 2018, IRS.gov supported over 600 million unique visits.

When IRS.gov was launched almost two decades ago, it did so by using the commercial web content management system provided by Vignette Corporation. While affective, Vignette’s software was very expensive. As the internet grew so did the technology that supported it. Developers from all over the world collaborated to build free open-source software that would soon rival the capabilities of software developed by large corporations. One such open-source software that was gaining acceptance was a web content management system named Drupal. With the IRS’s budgets ever shrinking, they needed a way to take advantage of Drupal’s capabilities to save costs.

The IRS tasked Northrop Grumman to determine the feasibility of migrating to an open-source implementation. Having success using STP to fulfill its most difficult needs, Northrop Grumman tasked STP with developing a strategy for how the IRS would adopt Drupal. With a plan developed by STP’s industry leading Drupal expert, the IRS approved the approach and began the effort. Given STP’s exceptional talent, Northrop Grumman asked STP to provide additional help. STP staffed 4 experts who provided over 8,000 hours of expertise towards the successful migration to Drupal.