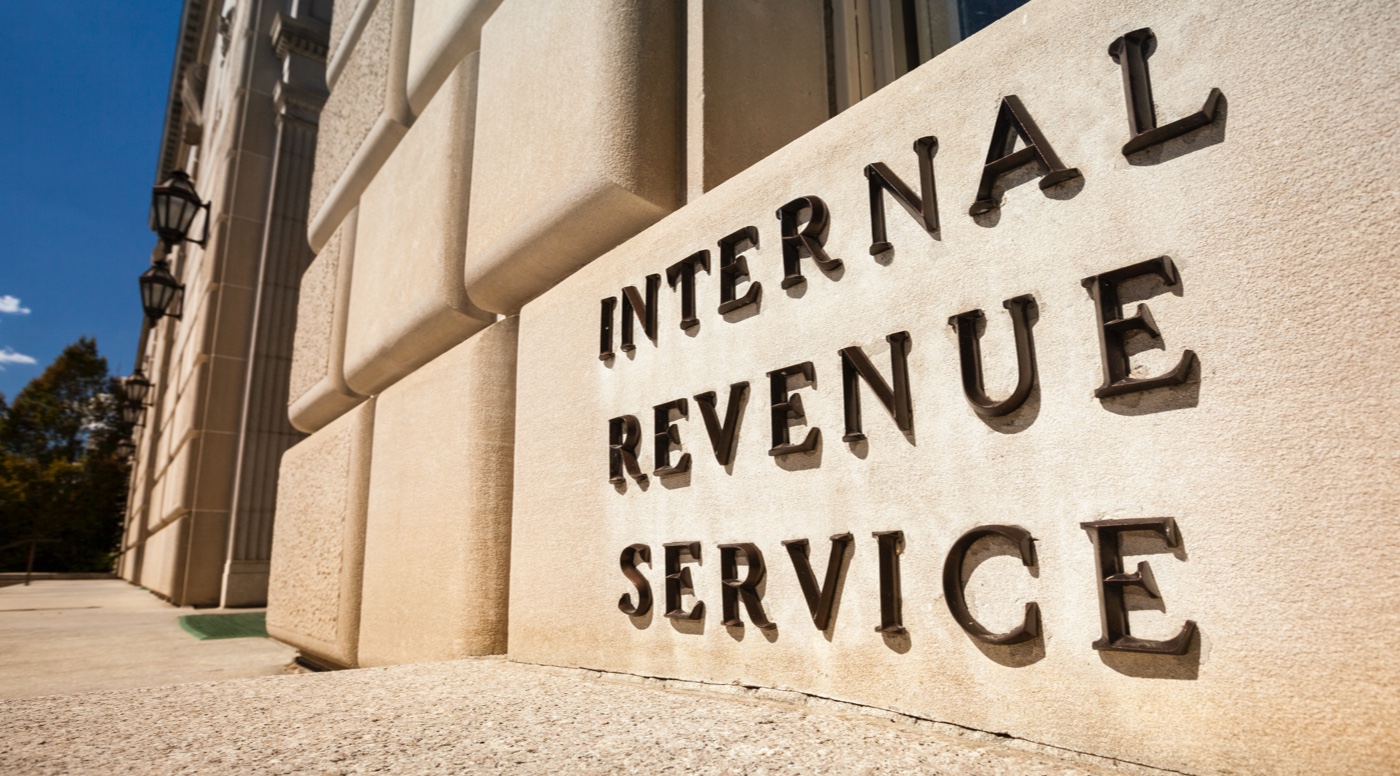 An integral part of improving the IRS’s IT delivery is modernizing how it deploys software. For many years, the IRS installed software by hand. This became a burden and a risk when the IRS launched its online capabilities. To keep systems up and running for the public, software had to be installed within short duration windows. Installing software manually became an obstacle in completing deployments within small time frames. Also, as IRS systems grew, the number of servers increased, which increased the number of opportunities for human error. The IRS needed a better way to deploy software.

Using scripted software installations and a commercial off-the-shelf (COTS) software distribution system, engineers were able to replace antiquated manual installations with those that were fully automated. But deploying software in an enterprise is more than automation scripts. Deploying software within an organization as complex and regulated as the IRS requires a process to facilitate the promotion of software from environment to environment. STP automation engineers, who led the successful migration from manual to automated deployments were called upon to help develop a system to manage the software distribution lifecycle.